Guangzhou Chanrol Apparel Co.,Ltd, located in Guangzhou, has been serving as OEM & ODM clothing manufacturer for emerging and growing clothing designers and traders.

Grown up in a business family, Channy was greatly infulenced by his parents, who have been specialized in clothing manufacturing and trading for the past decades. Clothing just accompanies his childhood, his holidays and his career.

He realized that Chinese factories didn't survive the fierce competition unless they armed themselves with designing capacity. They will collapse eventually in the price war. The only way out is to be stronger in designing.

Driven by the belief, he combined the sophisticated skills and creative design over the past decade. Now, Chanrol survives, and stronger. 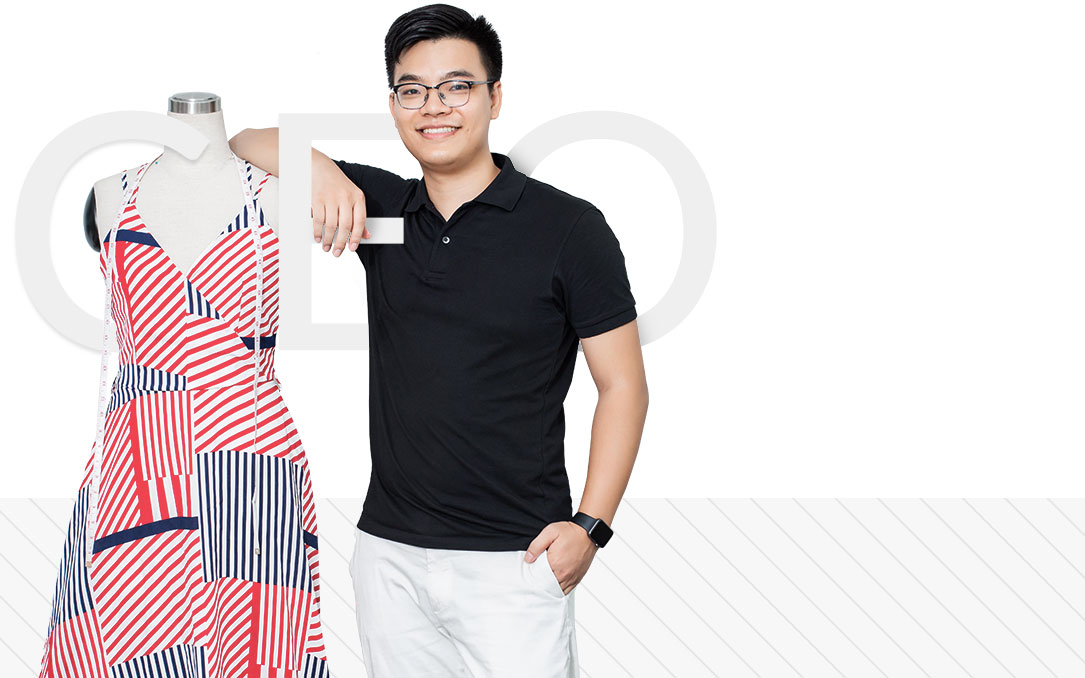 We aim at inspiring and connecting with our clients to put their apparel businesses forward every day.
Adhering to the mission, we expect to develop our story towards the goals:

-Owning a global brand of fashionable women's wear.
-Being the global leader in the women's apparel business.